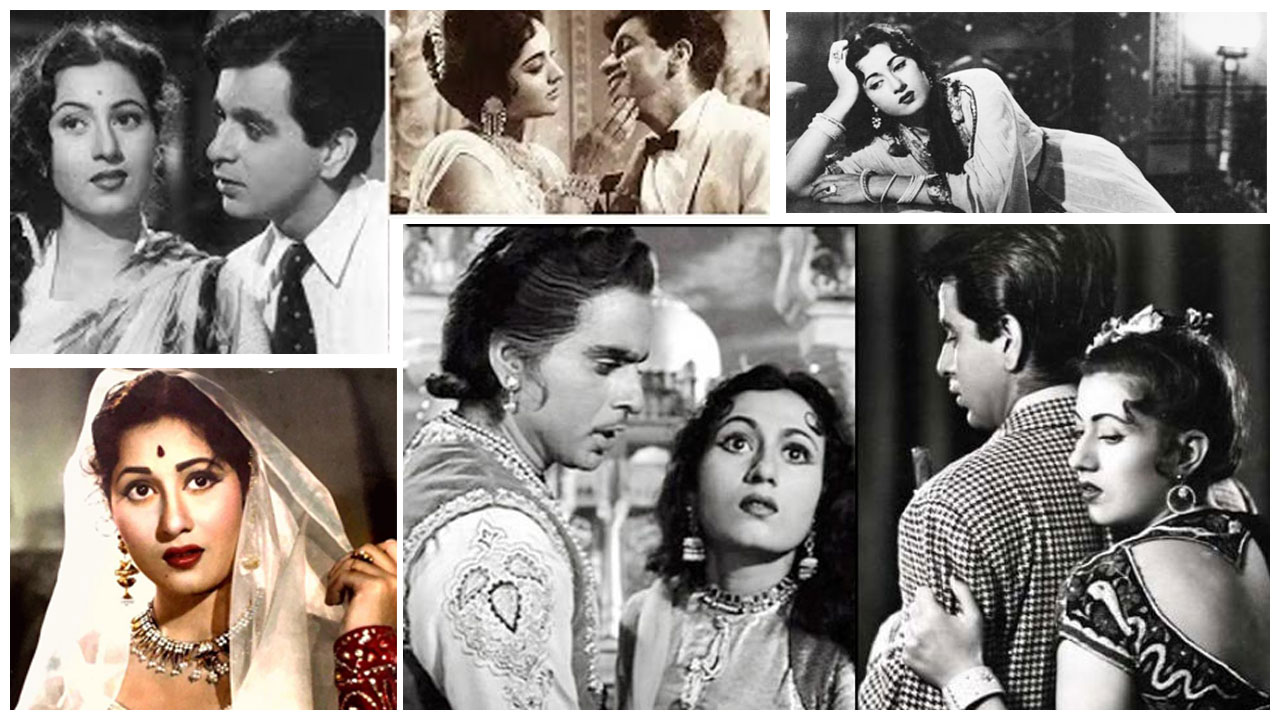 Madhubala’s love story with superstar Dilip Kumar was also very much discussed. They both worked together in many films like ‘Amar’ and ‘Mughal-e-Azam’, ‘Sangdil’

Madhubala, the goddess of love, who won millions of hearts with her beautiful smile in Bollywood films, won the hearts of the audience in every character. Madhubala’s love story with superstar Dilip Kumar, along with her characters in the films, was very much discussed. They both worked together in many films like ‘Amar’ and ‘Mughal-e-Azam’, ‘Sangdil’, these films While working in the two, they were arrested in love with each other,
after which the relationship lasted for about 9 years. After a long affair, they both got engaged, but Madhubala and Dilip Kumar&#39;s relationship could not reach the wedding destination.

Regarding Dilip Kumar and Madhubala’s affair, Madhubala’s younger sister Madhur Bhushan had told in an interview that- ‘Madhubala brought Chunni as per custom, Bhaijaan (Dilip Kumar) was also Pathan. My father was never against the marriage of both. We already had enough. We knew that Apa and Bhaijaan were made for each other. Bhaijaan often used to come to our house, he used to talk to the children very fondly and used to
address us as ‘Aap’. Apa and Bhaijaan used to go on the drive or talk in the room.

This charming couple still had to be separated. Madhur Bhushan also told in this interview that- ‘The breakup of both happened in the 50s due to a court case during the film Naya Daur (1957). Actually, the unit was to shoot in Gwalior to shoot the film. At the same time, while shooting for another film ‘Jabeen Jalil’, the mob attacked the women and tore their clothes too, after which my father got upset and asked to change the location of the shooting.

My father was not stopping Apa from going out, because Apa had already shot in Mahabaleshwar, Hyderabad and many other places before. Madhubala’s sister further said that- &#39;Bhaijaan called my father a dictator in a court full and favoured BR Chopra there. After this court case, the relationship between the two started falling apart and the relationship broke up. Although both of them also tried to fix their relationship, something could not happen later. She used to cry a lot after separating from Bhaijaan. When she used to talk to Bhaijaan on the phone, he kept saying, “Leave your father, I will marry you, but Apa would say that I will get married but once I come home and say sorry and embrace him.”This insistence of both ruined their relationship, but my father never asked them to break off the relationship and neither asked for forgiveness.