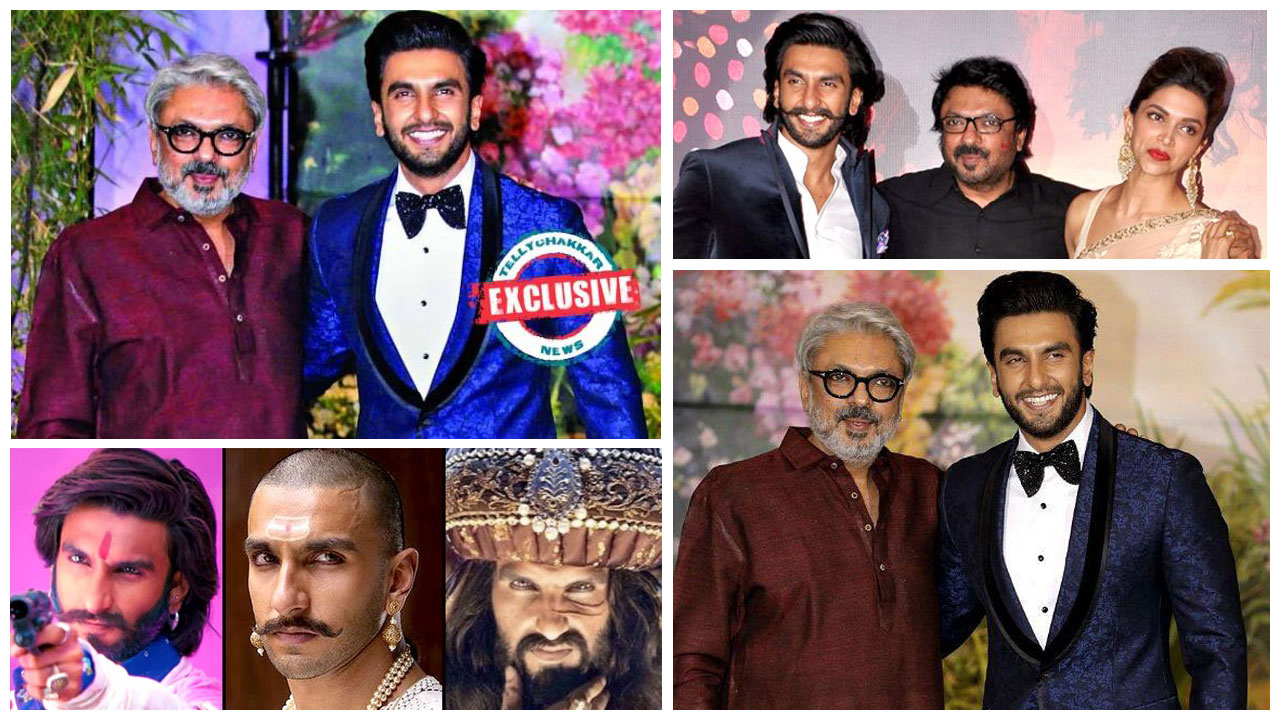 At present, there is a lot of debate in Bollywood about nepotism and factionalism after the death of Sushant Singh Rajput and amidst this debate, Ranveer Singh’s entry in another film of Sanjay Leela Bhansali is being considered almost certain. This film is “Gangubai Kathiawadi”. According to a Bollywood Hungama report, Ranveer Singh will be seen playing a supporting role in this film. When Bhansali approached, Ranveer could not refuse the role.

It is worth noting that at this time the police are also investigating the angle of Bollywood factionalism in the Suicide case of Sushant Singh Rajput, under which Sanjay Leela Bhansali has also been questioned. Bhansali said that he had offered two films to Sushant but Sushant was in contract with Yash Raj Films and he could not take Bhansali’s offer.

Interestingly, both these films were done by Ranveer Singh. However, he was also in contract with Yash Raj Films. However, now these things are just being said to be the brainchild of everyone. Talk about Ranveer, he can appear in the role of Alia’s husband in “Gangubai Kathiawadi”.

This will be Ranveer Singh and Sanjay Leela Bhansali’s fourth film together. Both have previously worked in “Ramleela”, “Bajirao Mastani” and “Padmavat”.Ranveer Singh made his Bollywood debut with the “Band Baja Baaraat”. In this Yash Raj Films film, Ranveer was well appreciated but no one had predicted that in the future, Hindi cinema will be locked in his grasp.

Bollywood was welcomed by Ranveer Singh with an outstretched arm. After the “Band Baja Baaraat”, all the debuts were in his name and Yash Raj Films also had two more films. His talent was also recognized and appreciated.

One day in the life of Ranveer Singh, Sanjay Leela Bhansali came and he changed the fortunes of Ranveer Singh so much that the films reached a career-high and at the same time gave life a chance to open a new chapter. After doing three Bhansali films together, Ranveer – Deepika got married.

Whatever role Ranveer Singh played, he played it vigorously. Whatever be the character, Ranveer worked hard to make that character a place in the heart of the audience.

Ranveer Singh’s career was also flooded with good films. However, taking his first award from Shah Rukh Khan, Ranveer Singh started crying on the stage itself.

After this, He tasted stardom. He also became a box office hero. So many heroes that even Shahrukh Khan was not afraid to mess up in front of him. While “Dilwale” competed with “Bajirao Mastani”, “Simba” took on “Zero”.

However, He had fallen out with Yash Raj Film’s “Befikre”. But this film did not affect his career. Ranveer is walking at such a brilliant time in his career.

While Ranveer Singh will be seen in Yesh Raj Film’s “Jayeshbhai Zordar”, in Karan Johar’s throne, he is going to appear in the role of Mughal shehzade Dara Shikoh. His film “83” is waiting for the theater to open, while in Rohit Shetty’s “Suryavanshi”, he is going to be seen in his “Simba” avatar.