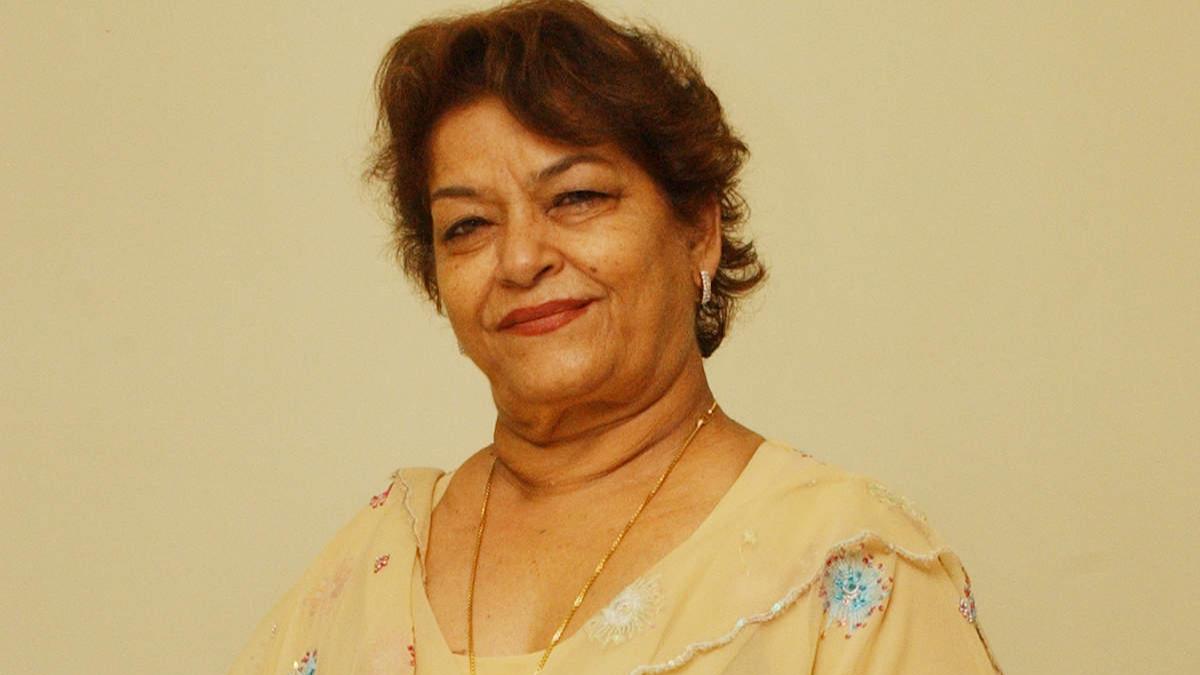 The woman, who made Bollywood sparkle is none other than the legendary Saroj Khan. Saroj khan was an Indian Bollywood choreographer. Her career span was more than 60 years and she has choreographed more than 3000 songs. She has created some of the most famous dance scenes in the history of Bollywood cinema in the 1980s and ’90s. Bollywood used to address her as “Masterji”

Saroj khan was born on 22nd November 1948 in Maharashtra. Her maiden name was Nirmala Nagpal. After partition, her parents Kishan Chand Sadhu Singh Noni Singh migrated to India. She started her career at the very young age of three. She was one of the first female choreographers when only men were allowed to work in the film industry. From a very tender age, she was fond of dancing and used to make mudras and bhava in the shadow. Her talent was recognized by her mother and she motivated her to work in the film industry.

While working with choreographer B. Sohanlal, she fell in love with him and got married to him not even thinking about the age gap of 30 years. She had three children.

Some of the unforgettable songs choreographed by her are “Dhak dhak karne laga” from “Beta”(1991). “Hawa Hawai” from “Mr. India”(1986), “Ek do teen” from “Tezaab”(1988), “Choli ke peechhe kya h” from “khalnayak”(1993). She was best known for her work with the famous Bollywood celebrities Sridevi and Madhuri Dixit.

Thrice she won the “Best Choreography Award” for the films Devdas, Sringaram, and Jab We Met. “Nandi Award” for Choodalani Vundi

“IIFA Award” for Devdas along with “IIFA Lifetime Achievement Award” in the year 2019.

She won several Filmfare Best Choreographer Awards for the films

She made her television appearance with the reality show Nach Baliye on the year. She last worked for the movie “Kalank” released in the year 2019. She died on 17 june 2020 due to cardiac arrest. She will always be remembered as the iconic choreographer of the Bollywood film industry.