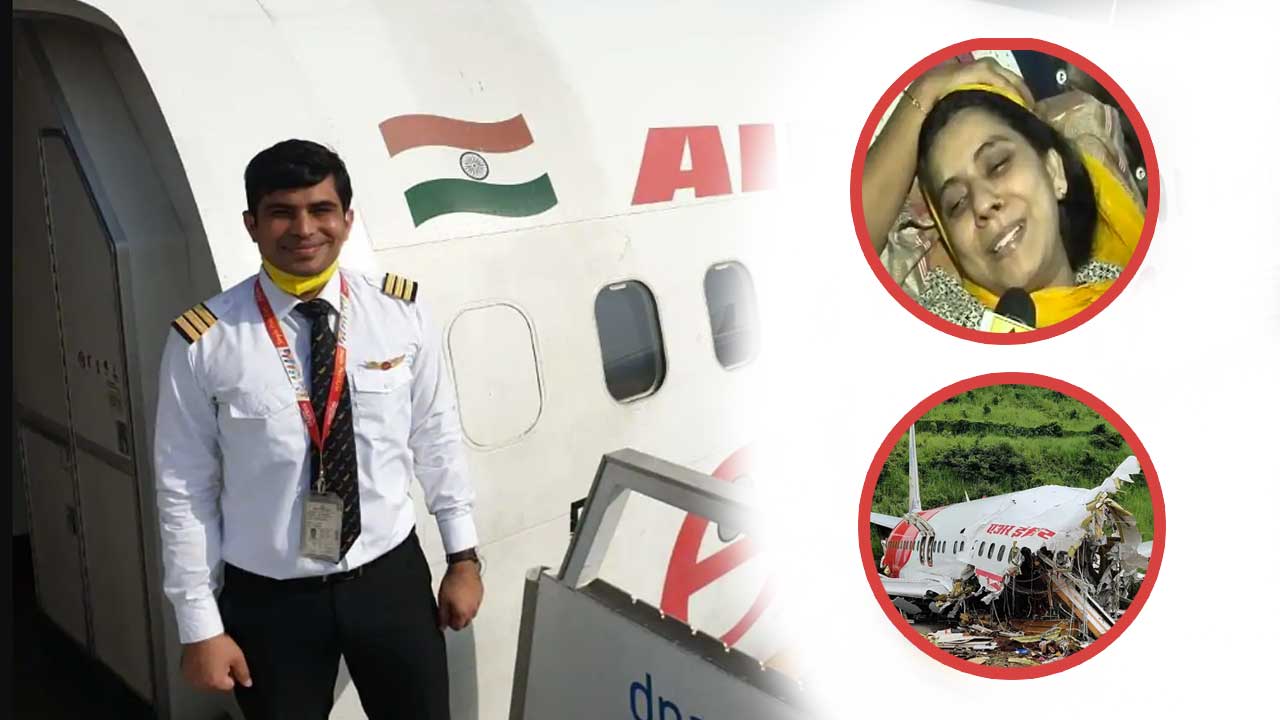 Pilot Akhilesh’s After the landing of Air India Express in Kerala on August 7, the plane was split into two. 18 people died in the accident. Plain pilots Deepak Sathe and Akhilesh Sharma were also among those who lost their lives. Sathe, 58, was a resident of Mumbai, at the same time, 32-year-old Akhilesh was from Mathura Uttar Pradesh. Although Akhilesh lived in Kozhikode, Kerala, he became a pilot in the year 2017. He has married two years ago. His wife Meera is pregnant; the doctors have given the delivery date after 10 days. But he was not informed that Pilot Akhilesh’s no more. The family only informed Meera about her injuries. Due to delivery, Akhilesh had also applied for 15 days leave.

Akhilesh spoke to Meera before leaving for Dubai and asked to take care of herself. He said that he would call as soon as he reached Kerala, but that phone did not come. Akhilesh’s father Tulsiram said that he got the news from the news on TV about splitting the plane into two parts. Then he asked younger son Lokesh to call Air India officials. He said that Akhilesh is seriously injured. It was learned in the morning that Akhilesh was no more. Pilot Akhilesh’s

Deepak Sathe was from Nagpur. They were to come home on 8 August. This day was his mother Leela’s birthday. But the family got the news of Deepak’s death. Deepak had talked to his mother only last week. Had said not to go out due to Coronavirus. Deepak’s father Vasant Sathe retires from the army. Deepak was also in the Indian Air Force. He was in the Air Force for 21 years. He had 36 years of flying experience. He retired as the Wing Commander. Deepak joined Air India in the year 2005. Pilot Akhilesh’s

Deepak was a topper in the National Defense Academy. He then won the Sword of Honor at the Dindigul Flying Academy. His colleagues said that Deepak was of a sharp mind. He used to stay calm and help people a lot. Sathe left behind him wife Sushma and two sons Shantanu and Dhananjay. Both his sons are graduates from IIT Bombay.