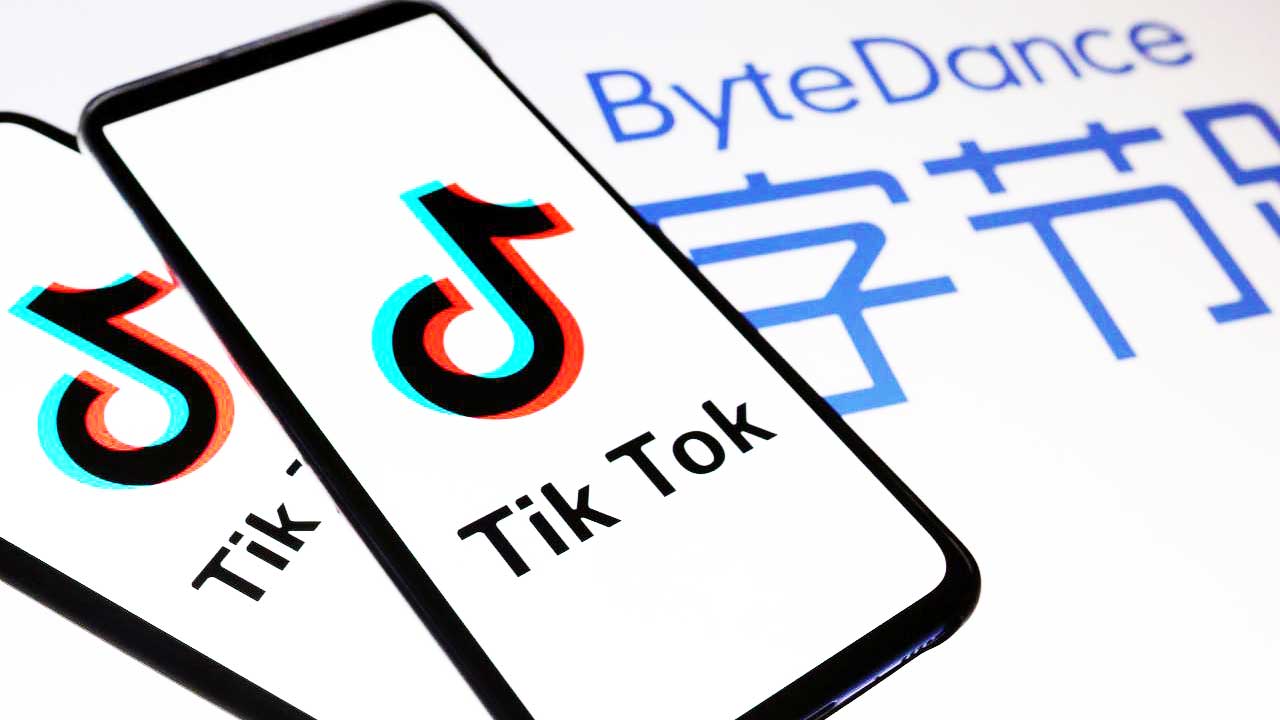 Popular application “Tik-Tok” is in trouble nowadays. Not only India, there is a danger of a ban on it in many places all over the world. The latest ban is in America. The company that runs it “Bite Dance” has agreed to do all kinds of efforts to save it. The world’s largest software company “Microsoft” is considering buying American operations of “TIKTOK”. If Microsoft buys “Tik-Tok”, what will be the change in its business? At present, the biggest question, will this remove the ban on “Tik-Tok” in India?

“Tik-Tok” is a video sharing platform in China. That means make a video, edit, add and subtract something from it, make fun and put it on “Tik-Tok”. It became very popular in India. In a very short span of time, India became the largest user outside China with nearly 200 million users. Now understand the minute chronology after this.

Firstly Corona came to the world. And American President Donald Trump started calling it the Chinese virus. In the meantime, tensions on the border between India and China started increasing. Tension increased so much that 20 Indian soldiers died on LAC. Taking strict steps, India banned 59 apps from China. One of these is “Tik-Tok” as well. The reason behind the ban was shared by sharing personal data of users. It was told that this could threaten national security. Seeing the pressure on China, America also entered into the battle and in the US also made a decision to ban “Tik-Tok”. On the other hand, Microsoft said that we are talking about buying it. After that, President Trump gave the relaxation till 15 September. Now the company running this app is being into the do or dies situation.

Although the United States has given the reasons behind data ban and data security and national security, there is another angle as well. In fact, Donald Trump is already in the mood to teach a lesson to China. He has been continuously giving waves to matters related to China. Apart from this, experts believe that big campaigns such as “Tik-Tok” (100 million users of “Tik-Tok” in America) are running material against Donald Trump on social media platforms. Big Tiktok stars like Sarah Cooper keep mimicking them and motivating people to vote against them. In such a situation, trumps are also very upset personally. At the moment Trump has held talks with Indian-origin CEO Satya Nadella of Microsoft to buy “TIKTOK ”. He has clearly told Nadella that he should buy “Tik-Tok” by September 15, otherwise he will ban it in America.

There is currently nothing for India in this deal. If Microsoft buys “TIKTOK ”, it will include operations in the US, Canada, New Zealand, and Australia. In such a situation it will not have any effect on India. In other words that means that the box of “Tik-Tok” will remain closed in India. Many experts have expressed surprise that a market with a large user base like “TIKTOK ” India has not been made part of the deal.THE PRIME MINISTER PRAISED THE NEW EDUCATION POLICY