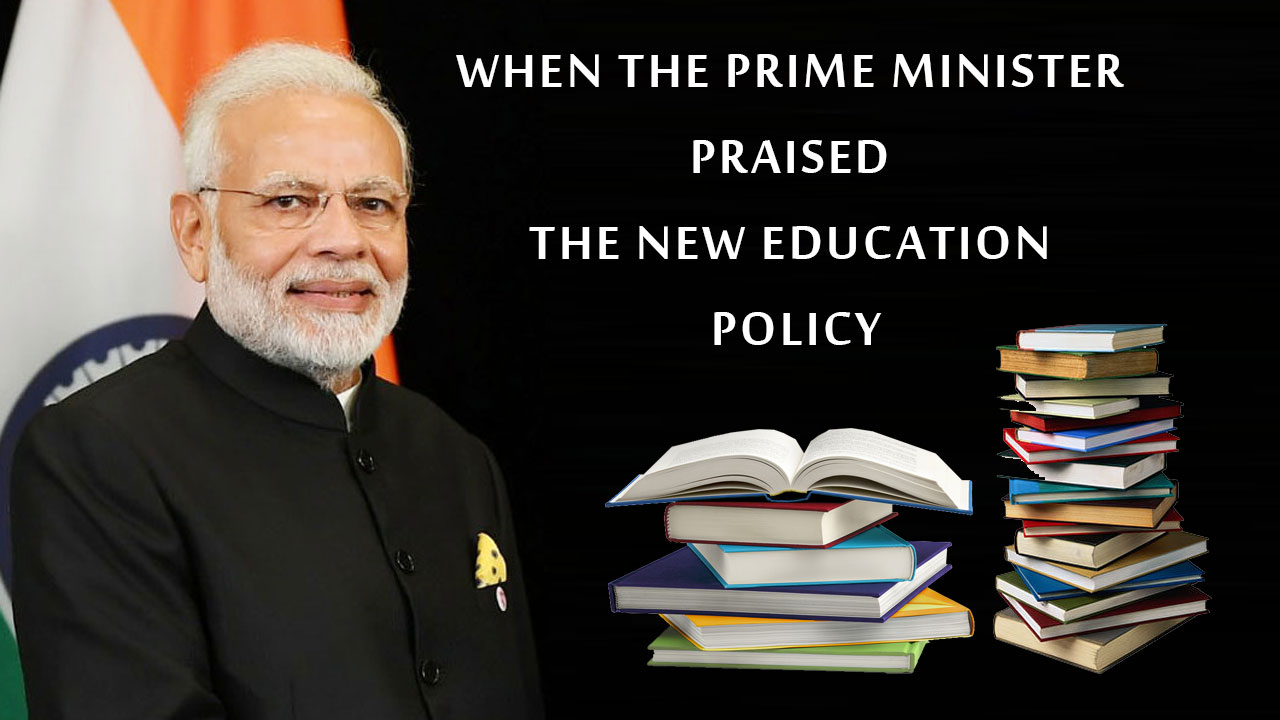 How fast the government wants to grow on the new education policy can be gauged from this that Prime Minister Narendra Modi himself is addressing the Vice Chancellors of Universities, Directors of Higher Educational Institutions and Principals of Colleges. In his address, the Prime Minister, apart from the hard work behind formulating the new education policy, also gave information about its objectives.

Prime Minister Modi said in his address that, PM Modi said that after years of deep research and consultation, a new education policy has been prepared. It is being discussed all over the country. After the arrival of the National Education Policy, there has been no question of any kind of bias in this area, from any region of the country, or it is leaning towards one side. Every country moves its education system with its National Values, reforming according to its National Goals. The objective is that the education system of the country should keep its current and future generations Future Ready

Modi said that this new education policy will be the foundation of the 21st century of the new India. There were no major changes in our education system over the years. As a result, instead of promoting the values ​​of Curiosity and Imagination in our society, sheep movement was being encouraged.

Remembering Gurudev Rabindranath Tagore, PM Modi said that, today is his death anniversary. He used to say – “The highest education is that which not only informs us, but brings our life in harmony with all existence.” Certainly the larger goal of the National Education Policy is linked to this. How can our students develop critical thinking and innovative thinking among our youth, unless we have a passion for education, philosophy of education, purpose of education? Accordingly, India’s education system should change itself, it was very important to do this also. Going beyond the 10 + 2 structure of the school, now giving the structure of 5 + 3 + 3 + 4 is a step in this direction.