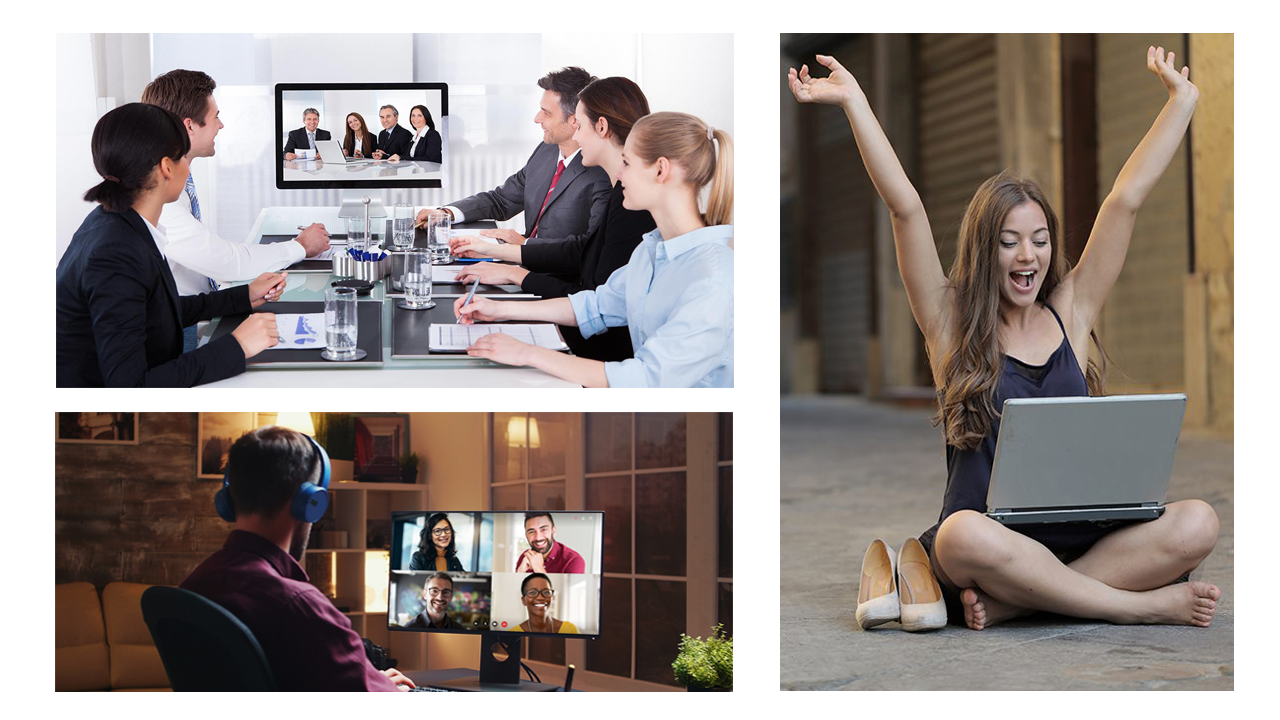 This too, while running fingers on the phone, shortly. Now technology has made the world so fast that it takes even a moment to find someone special. Yes or no depends on your one finger. And all this is happening with the new age dating apps.

These are simple apps to see. Which are running in your mobile with the help of internet. But they have a special effect on life, because they work to connect one person to another person of their choice. Where people flirt with each other, talk and start making love and some even get married.

These apps are also location based, that is, they find a partner for you around you. Tinder is a particularly popular dating app in India. Most apps can be used for free, but they also claim to increase the chances of a match by paying money. These apps introduce people to you to find your match, not only in view of your location and age.

24-year-old Twinkle works in different shifts. She also travels a lot for work. She says that she does not have time to go out and meet people. He downloaded Tinder, where he saw the profile of many boys. Tinder has a swiping tool. If you like something, swipe right or if you don’t like it, swipe left. If both swipe each other right that is, both sides like each other, and then this is a “match”.

Well according to Tinder, most of their users are between 18 and 30 years old. Tinder’s website claims that every week around the world 10 million dates are made through it. However, more than 30 billion individuals have been matched through it, that is, they have liked each other. And in more than 190 countries people are using it.

In India, Tinder General Manager Deepti told that the circle of youth of today has become very small due to the busyness of studies and work. They have few friends. The reason for increasing trend of dating app is that people want to meet new people, want to meet people of their choice, who get their views and likes.

Twinkle also tried many more dating apps. He says that through these dating apps she met some people, whom she may never meet, their paths might never collide. So they feel that dating apps have increased this scope for them.

Deepti says that where people were born first, went to school, lived there all their lives. But now the new generation goes to different cities for studies and jobs. There he wants to increase his new circle. Today everyone has a smartphone. People have started doing all the work through their personal devices. Today&#39;s youth also wants control over their lives and takes responsibility. They also say that as the education and financial independence of women is increasing. Now she wants to make her own decisions about her career, family, friend-love-marriage.

On the other hand, relationship expert Nisha Khanna says that by the time youngsters set their careers, they become 30-35 years old. Until then, they do not marry and do not want to go to the commitments. But he wants someone to be with him, with whom he can roam.She says that on dating apps many people find a relationship that is not long term. On Tinder and Bumble people go for good relations. And such short term goes for relation which does not have emotional attachment.

Sahil, 26, is also on the online meeting app. According to them, they only go to dating apps for hookups. That is, they are not seeing any serious relation, they need a partner for casual relationship. He has also done one night stand with some girls.

At the same time, neha says that she was able to talk openly about her personal life with the boys she met on dating apps. She says that maybe someone in the outside world will judge them on this, but on dating apps, people are able to openly talk to each other about their relationship desires.
Relationship expert Nisha Khanna says, “Earlier women used to compromise more in relationships. They used to adjust more. But now the times have changed. Now women are more aware of their rights. Now they are working, they have more exposure, before women did not use much online meeting app, men used to do more.